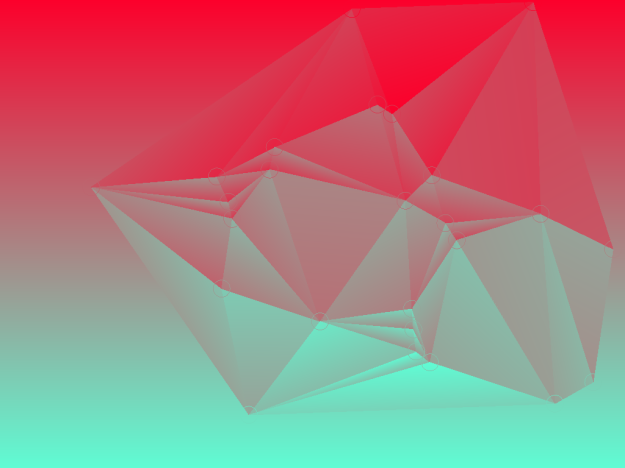 Sydney producer GENTLEFORCE, whose album ‘Sacred Spaces‘ was released on Feral Media earlier this year, has collaborated with artist Lukasz Karluk on an “interactive sound toy” – titled Horizons – for the iPad and iPhone.  Mixing GENTLEFORCE sound loops and Karluk’s generative visuals, Horizons is described as “an exploration of colour, sound and form”.

Horizons is now available in the Apple App store.  Read more at GENTLEFORCE’s blog, or watch the video below:

horizons from lukasz on Vimeo.