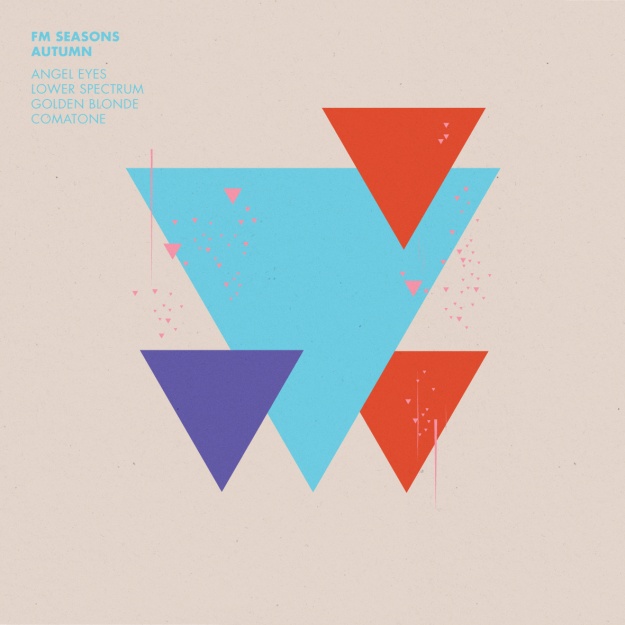 We are extremely proud to present the Autumn EP, the fourth and final instalment in our acclaimed Seasons series.

The EP opens with Angel Eyes aka producer Andrew Cowie who continues to mine the rich nostalgia of 80’s synth music through the warped lens of a VHS player.
Lower Spectrum follows with Fall, an undeniably catchy piece inspired by the shifting of balance between night and day and the duality of light and dark as Autumn draws to a close and Winter looms.
Golden Blonde relish in their distinctive musical palette, combining striking drum patterns and lush male/female harmonies flanked by warm organ lines that erupt into cacophonous noodling in the track’s final moments.
Feral Media stalwart Comatone closes proceedings with Moving Along Away From It, a departure from his pummelling breakcore and drum & bass that is reminiscent of the self-described ‘valium-hop’ of his 2007 split 12″ Albert and Leonard Put Things in Holes.

The Autumn EP is a fitting end to the Seasons series, encapsulating the diversity and originality heard across all 4 EPs and providing closure on what has been an outstanding accomplishment for the label and the artists involved.

Listen/download the Autumn EP at the Feral bandcamp store here, or via the player below.

On May 19th we will release the Autumn EP, the fourth and final instalment in our acclaimed Seasons EP series.
To whet your appetite we have uploaded the amazing contribution from Lower Spectrum aka Ned Beckley (pictured above). According to Beckley the track entitled Fell, represents the duality between light and dark and its transition as Winter looms. We are thrilled to announce the release of the third instalment in our highly acclaimed Seasons EP series. The Summer EP certainly maintains the level of quality we’ve come to expect from the series with impressive contributions from Bon Chat, Bon Rat, The Townhouses, Friendships and Tim Fitz.

The EP opens with Bon Chat, Bon Rat who contribute a cover (a first for the series) of the early INXS classic Don’t Change. The duo took inspiration from the opening synth line of the original – which they felt was particularly evocative of the Australian summer – giving the original a new lease of life with their infectious brand of electronica. Perfect for those long hot nights.

The Townhouses‘ Leigh Hannah continues to mine the slacker pop sounds heard on his most recent single Nag Champa, however the down tempo nature of Magpie, along with the simple drum machine rhythms and soft synth backing recall the minimal ambience of his debut album Diaspora. The summer themes are prevalent throughout with the more obvious references to Magpies fainting and the relentlessness of daylight savings, to more introspective notions of failed resolutions and the flawed idealism based on the hopeful nature of the season.

Friendships offer up a synth-laden jungle banger, citing early Dillinja as a particular influence on the track. Although written when Melbourne was still cold and rainy – which accounts for the dark bass edge – the summer vibes can certainly be heard via the timbale rhythms which considering the setting lend the track an almost tropical feel.

Tim Fitz closes proceedings with No Rooms Tonight, a track that is somewhat of a departure for the artist with subtle electronic flourishes and pitched-down vocals that provide ghostly harmonies to Fitz’s lead vocal melody. Despite these slightly eerie touches his penchant for vocal hooks and catchy melodies remain, immortalising the Bay Royal in Byron Bay (a fittingly summery beachside location) in the songs memorable closing passage.

Listen/download the EP at the Feral bandcamp store here, and listen to the opening track from Bon Chat, Bon Rat via the player below.

Stay tuned for the Autumn EP, the fourth and final instalment of the Seasons series due out in April, featuring contributions from Angel Eyes, Golden Blonde, Lower Spectrum and Comatone. 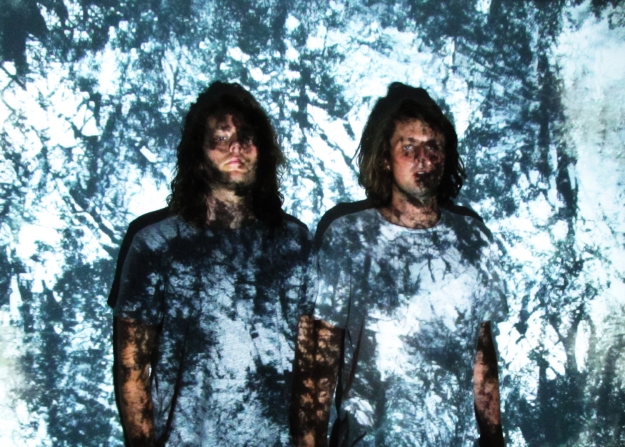 The fine folk at Sound Doctrine have premiered the opening track from the upcoming Summer EP, the third instalment in our ongoing Seasons EP series.

The track comes from Sydney duo Bon Chat, Bon Rat who offer up a cover of the early INXS classic Don’t Change. The duo took inspiration from the opening synth line of the original – which they felt was particularly evocative of the Australian summer – taking it to the dance floor with their distinct and infectious brand of electronica.

Check out the track over at Sound Doctrine here and stay tuned for the full EP due out this Wednesday. 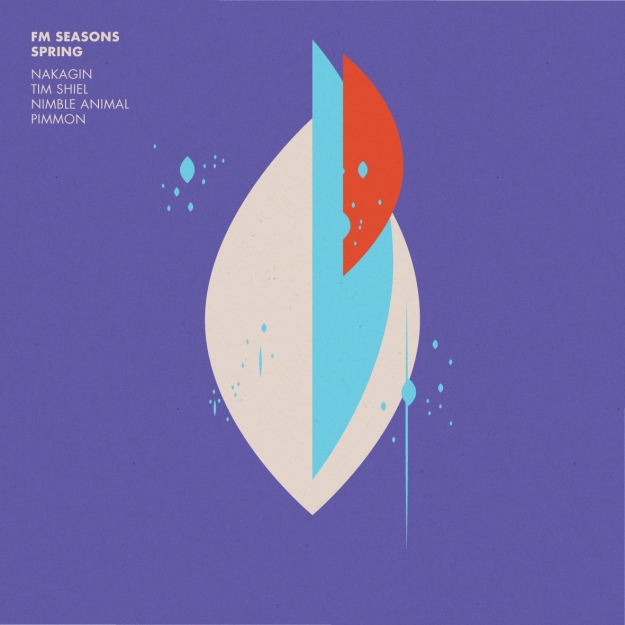 Feral Media continue the Seasons EP series with the highly anticipated second instalment, the Spring EP. Once again the artists involved use the respective season as the inspiration for an exclusive new piece.

The EP opens with a track from Tim Shiel, who after recently retiring his Faux Pas moniker offers up something decidedly different with General Practice; a shimmering piece of pastoral folktronica replete with insect-like pulses and hazy acoustic guitar. Pimmon maintains the mood on Ytterbium, which opens with skittering percussion and droning brass pads which slowly dissolve into a warm and alluring closing passage.
Nakagin delivers a breezy electronic number with Bloom, which sees the producer basking in the pleasantly down-tempo surrounds that he has become synonymous with; whilst Nimble Animal sets a darker tone, rounding out the EP with his track Time Scraper; full of gurgling digital fuzz, stop-start rhythms and slightly menacing prose.

The Spring EP continues the fine form established on the first instalment, the Winter EP. And we are certain that the final two instalments will also deliver, rounding out what has already been an amazing series.
Stay tuned for the Summer EP, set for release early 2014 which will feature exclusive contributions from Bon Chat, Bon Rat, The Townhouses, Friendships and Tim Fitz.

For now bask in the beauty of the Spring EP which you can download over at the Feral bandcamp store, or listen via the player below.

We are thrilled to announce the Seasons EP series, a 4 part series of releases inspired by the seasons.
Each EP will feature 4 artists, all of whom will contribute an exclusive piece with the respective season acting as the theme of each release.
The artwork for the series (as pictured above) has been designed by long-time Feral Media collaborators Sopp Collective, who have taken the theme and created a cohesive collection of covers featuring objects and shapes typically associated with each season.

First up we have the Winter EP which features a stellar cast of local artists, with contributions from Kane Ikin, Tuff Sherm (aka Dro Carey), Panoptique Electrical and Scissor Lock.

The second instalment in the series (set for release in October) is the Spring EP which will feature contributions from Nakagin, Pimmon, Tim Shiel (formerly Faux Pas) and Nimble Animal.
Artists for the final two instalments will be announced over the coming months and without giving too much away it is suffice to say they will maintain the high level of quality established in the first two releases.

For now let us revel in the majesty that is the Winter EP. Head over to the Feral bandcamp store here to grab a copy, or listen via the player below.

A huge thanks to all the artists involved, you’ve really set the bar for the series!