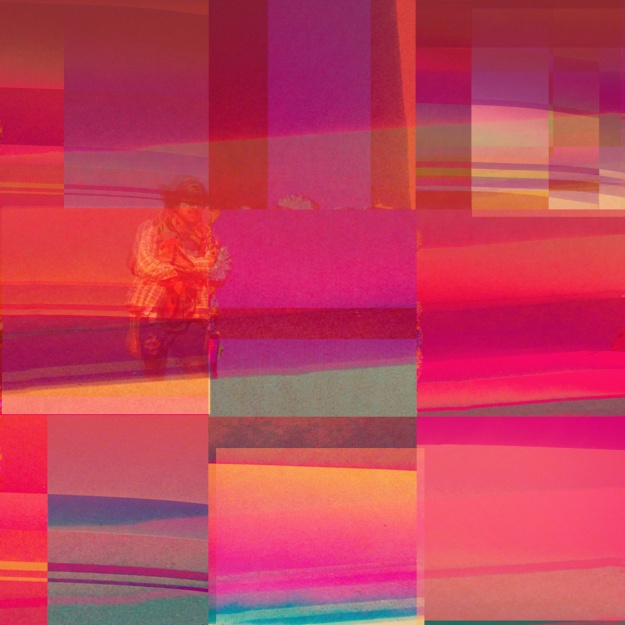 Sydney artist Alister Hill creates immersive soundscapes based on the sampling and re-sampling of found cassettes and guitar loops through an array of pedals, processors, vintage cassette recorders and his trusty Tascam 424.

Following on from his debut release, the SAD LTD EP for Valley Spirit earlier this year, Lortica returns with his debut full-length Mialle Tapes.

The album finds Hill exploring similarly murky terrain that is part euphoric sedation, and part claustrophobic nightmare.
The collection burrows its way into your subconscious awash with calm textures, buried melodies and filigrees of damaged and decaying tape in the tradition of artists such as William Basinski, The Caretaker and Grouper.

Conceived and recorded in a week following an exhaustive journey through northern New South Wales, the album utilises short-form composition to weave through textures with a dream-like ease, evoking the Australian bushland and sand dunes miles away from the windowless room from whence it came.

Tinged with a subtle sense of loss and psychological distress, Mialle Tapes leads with a sense of optimistic longing bereft of melancholy’s sonic clichés.

Available digitally via Feral Media, Mialle Tapes will also be released as a limited-edition cassette in late November via Danish label Phinery.

Written in the first week of 2014
Recorded, mixed and mastered by Alister Hill
Artwork by Tim Ferson
With thanks to Tim, Tim, and the tapes of RG

“On subsequent listens, new noises, snatches of rhythm and harmony became apparent and I found the unravelling nature of Mialle Tapes to be intriguing.”
– Cyclic Defrost

“Hill makes foggy compositions that at once recall the vast Australian bush (cue field recordings) and a constricting single room. Think of it as a sort of cryptic, fever-dream travelogue.”
– Mess + Noise