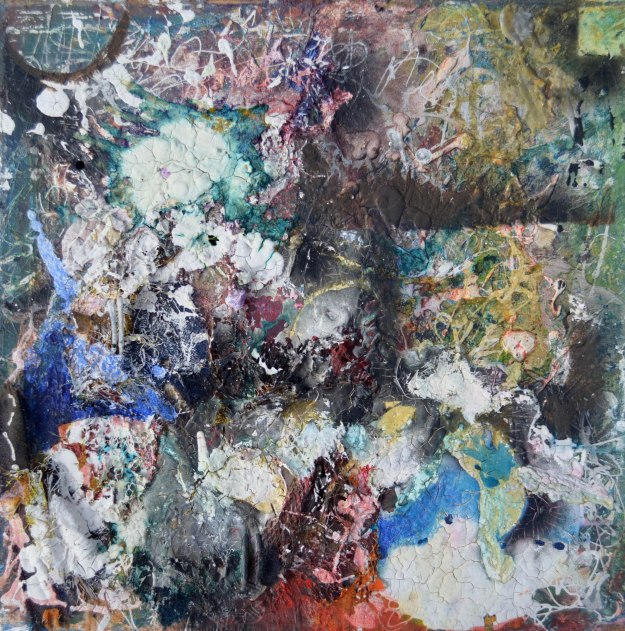 0point1 is the guise of Melbourne-based artist Bob Streckfuss who first teamed up with Feral Media contributing a track to our 10 year anniversary comp in late 2012. This was followed by The Dance of Mechanical Birds; a 17 minute epic that provided an insight into the restless creative energy that shapes his musical world.

Streckfuss has spent the past few years honing his unique sound, culminating with his debut full-length Clean Dirt.
The album is a work of startling beauty and intricate composition merging elements of dream pop and found sound electronica with complex rhythms and ethereal vocals. The latter used for texture as opposed to lyrical content, disregarding the confines of language and avoiding the incessant need for affirmation.
The intricate manipulation of acoustic sources reveals a dichotomy between the organic and synthetic elements giving the music a frenetic, endearing quality.

Clean Dirt is brimming with tireless creativity and a seemingly endless pool of ideas, resulting in an exciting statement from a unique new voice amongst the current musical landscape.

“Distinctive electronica is difficult to find, but 0point1 demonstrates that there are still some good new ideas on the market. Clean dirt is a wonderful debut album that should cement the artist’s reputation in the field”
– A Closer Listen

“….one of the best Australian electronic releases I’ve heard so far this year”
– Cyclic Defrost