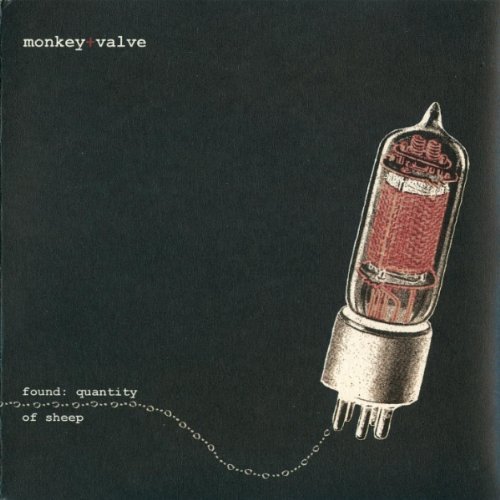 This album was released both in audio CD format with an additional DVD. The DVD boasted a video for each track on the album, each directed by local film makers. The album was produced by Neil Rabinowitz and mastered by James Hewgill. The DVD was designed and authored by Noah Norton and Wendi Graham of Radarmaker fame as well as band member Trent Barrett. The album was funded by the Government of Western Australia arts fund.