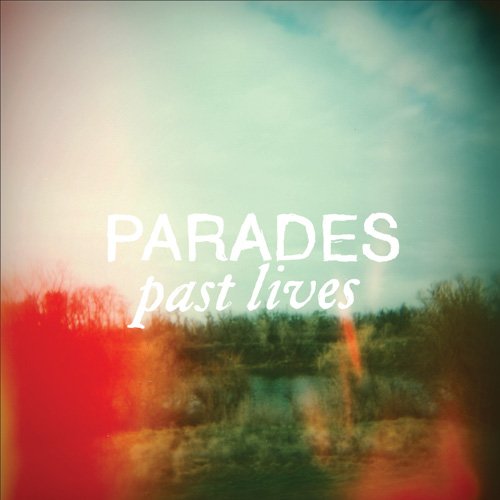 It’s been three years since their 2007 Feral Media album ‘Red Spring’, but Sydney’s UNDERLAPPER have been far from quiet. Last year’s ‘Red Spring Remixes’ collection was released (featuring reversions from FAUX PAS, ANONYMEYE, BROKEN CHIP, GENTLEFORCE and more), as the band simultaneously worked on their third album, ‘Softly Harboured’, due for release later in 2010. As a precursor to the release, UNDERLAPPER have also completed a remix for fellow Sydneysiders PARADES, which you can stream in the player below.

‘Softly Harboured’ sees UNDERLAPPER again delving into new musical territories, capturing the sound of the band’s live performances. The influences are still varied, yet the songs are more cohesive and show a progression from their previous work. Vocals and live drumming play a more integral part in the music and the sound is further expanded with cello contributions by Peter Hollo, and vocal contributions by members of Parades, Kaya and a return performance by Holly McKellar.

Catch up with UNDERLAPPER on Feral Media:
FM54 | Red Spring Remixes
FM36 | Red Spring
FM16 | What Came Forth From The Sea