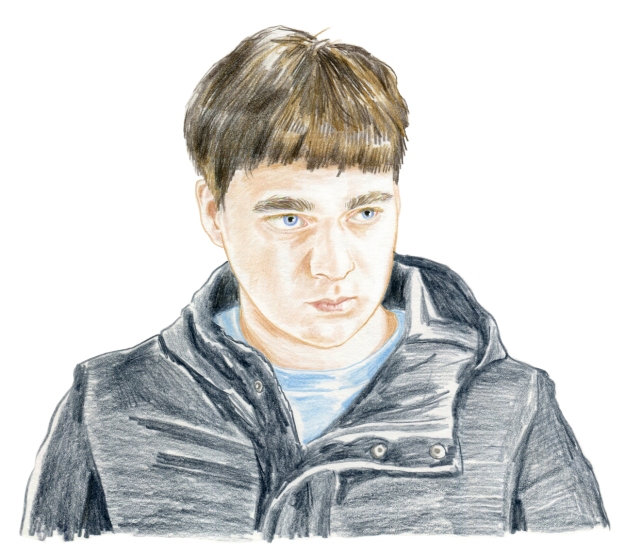 Eugene Ward is a prolific producer, releasing music under aliases Tuff Sherm, PMM and most notably Dro Carey. He has clocked up releases for a slew of labels including Trilogy Tapes, RAMP Recordings, Greco-Roman, and most recently Australian imprint Soothsayer who put out his Dark Zoo EP in May this year.

For his contribution to the Virtual Mixtape series Eugene has chosen a selection of his favourite German experimental, Neue Deutsche Welle & synth-pop 7”s.

Head over to whothehell.net to check out his selection here