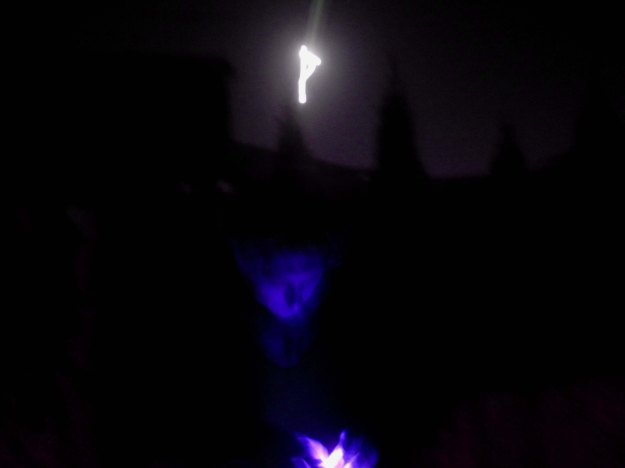 Later this month we will release Clean Dirt, the debut full-length from 0point1 aka Melbourne-based artist Bob Streckfuss.

The album is a work of startling beauty combining elements of dream pop and found sound electronica with frenetic IDM rhythms and ethereal vocals. Clean Dirt follows on from the epic 20 minute suite The Dance of Mechanical Birds released via Feral Media in 2013.

The lovely folk at A Closer Listen have premiered Cartoon River, the first preview from the album along with a brief interview with Bob.

Read the interview here and listen to the track via the player below. Stay tuned for the full release on June 23rd.